It was gathered that Davido has finally reacted to the photos that put social media into chaos yesterday.

The singer took to his Instagram story to post a meme of  Homer Simpson retreating into a bush obviously avoiding someone or a situation.

This meme has been connected to the photos that created a buzz on the internet yesterday. 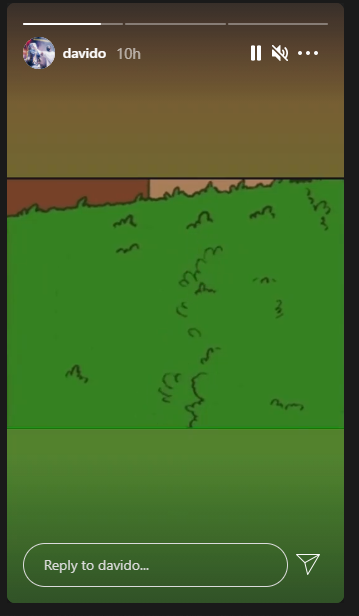 Following the new that surface online that Davido was spotted with his new girlfriend, Mya Yafai on camera making out at a party in the US.

While some hours later Mya Yafai reportedly deactivate her Instagram account of 267K followings following the slamming and bashing she received from internet users after the pictures broke the internet.

(MUSIC) Teni – For You Ft. Davido, Teni released new music called “For You” featured Davido, omo the new music is wow. You can also download the Video below. Listen […]