Confusion As Unilag Student Receive 5MB For Her Online Examination

What a shocking incident as student of Unilag took to Twitter to share a screenshot of the text received from her Tertiary Institution, the University of Lagos.

“Unilag thank you o” as she posted a screenshot of the message received. 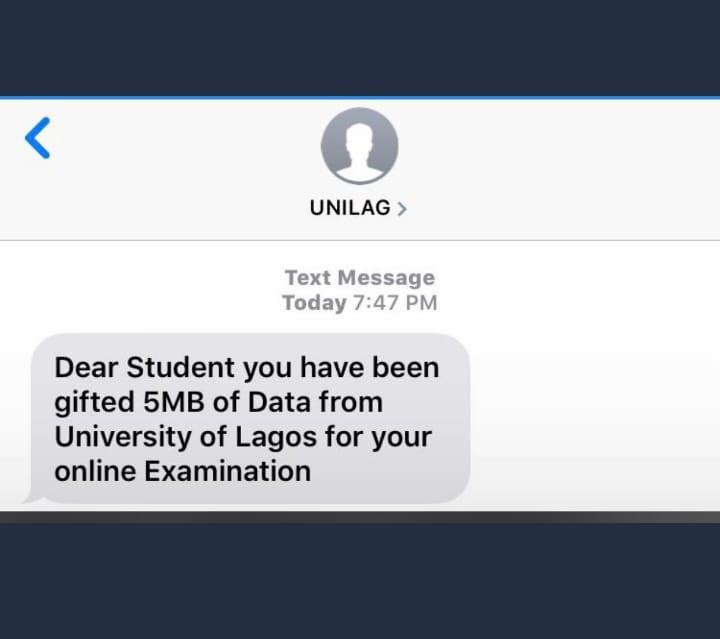 However, as the comment section is bustling, other students of the University of Lagos have confirmed that they received 10GB worth of data rather than 5MB. 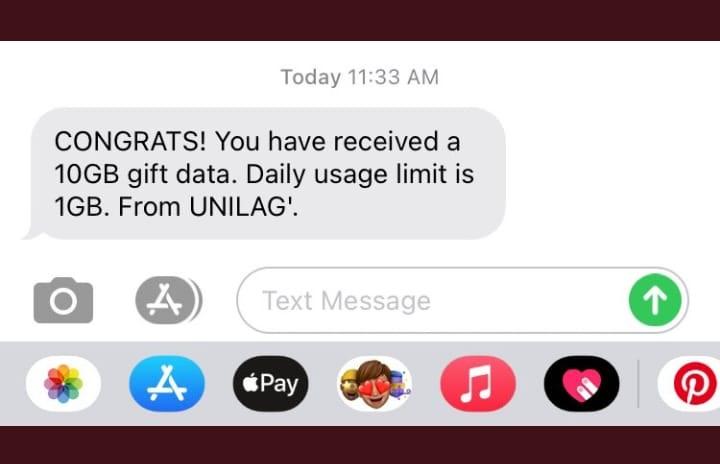 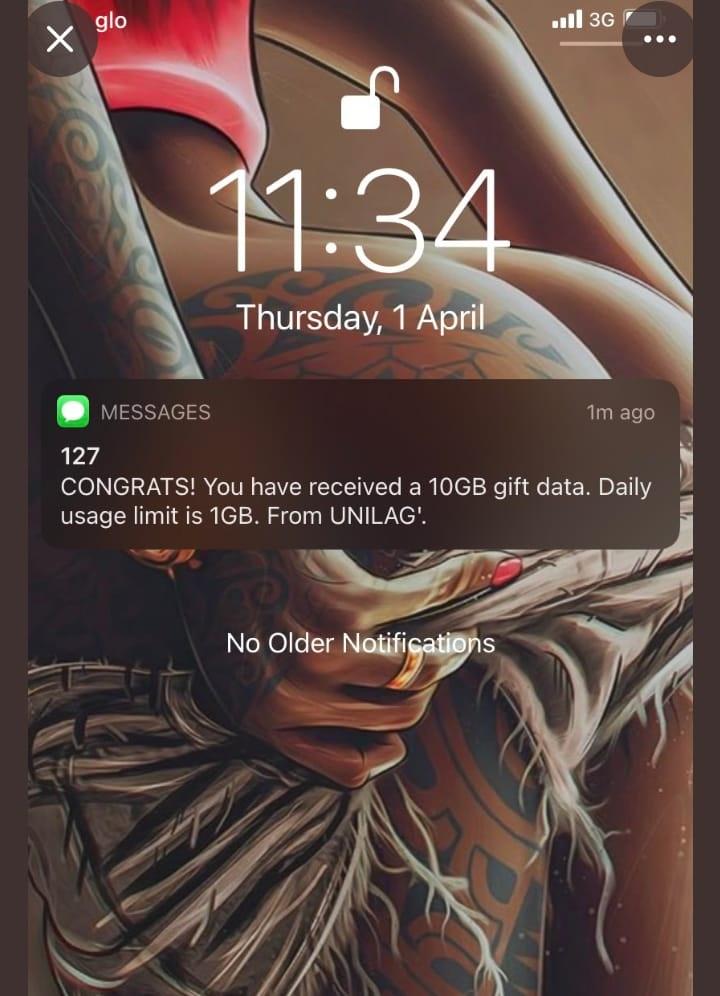 Here are how people are reacted to this post: 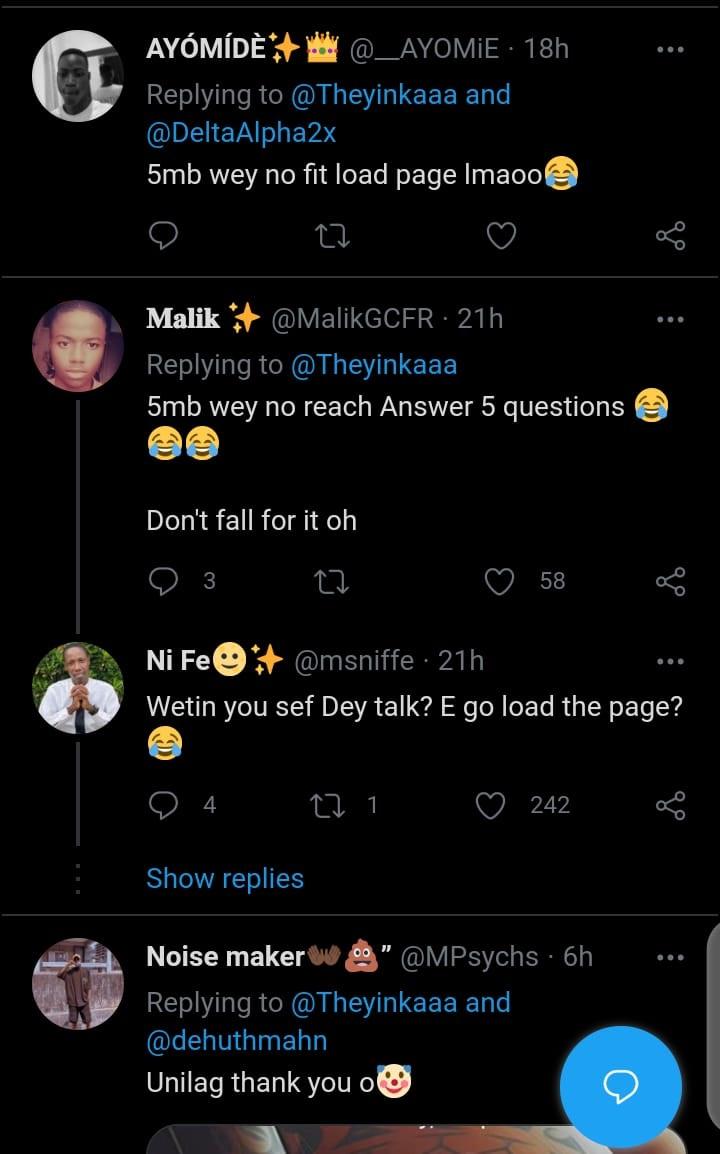 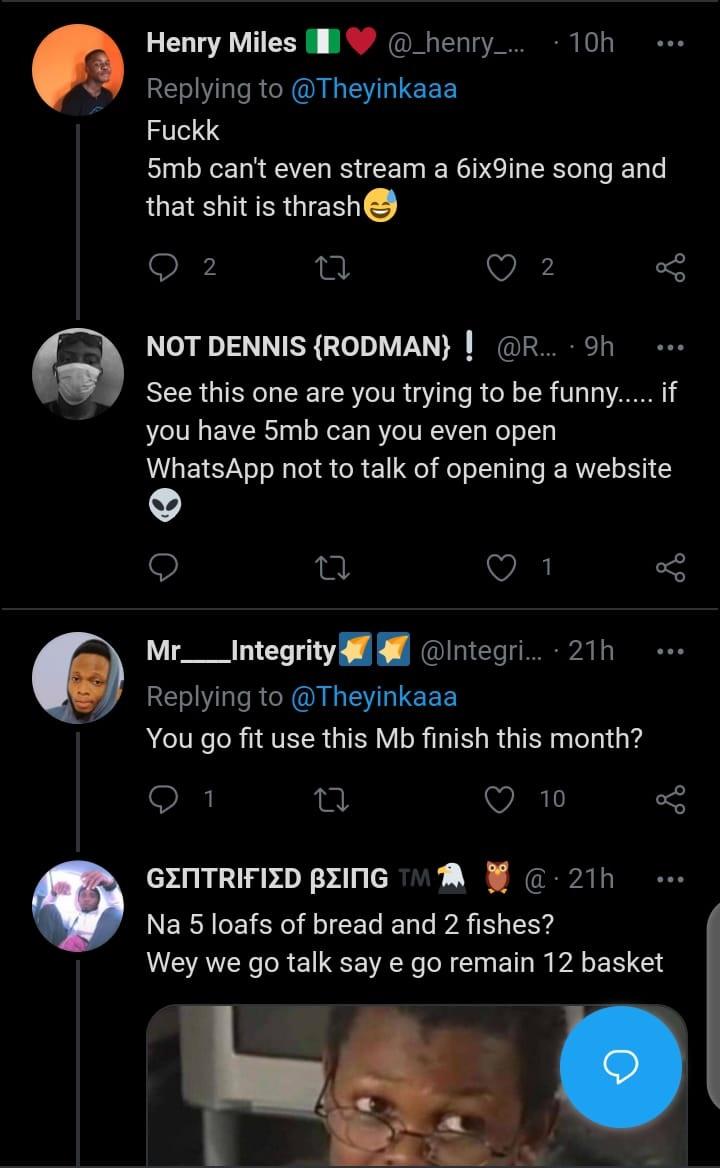 Facts are beginning to emerge as to how the recently ousted vice-chancellor of the University of Lagos (UNILAG) Oluwatoyin Ogundipe was removed from office. During a conversation with journalists on […]

During the ASUU-UNILAG congress held on December 29, 2020, The resolution, which arrived and signed by Dele Ashiru, the union’s chairman at the varsity, and Olusegun Samuel, its secretary. Stated […]