Chioma Avril Rowland, the fiancee of superstar singer, Davido, is spotted on a lunch date enjoying her life despite the rumours surrounding her relationship. 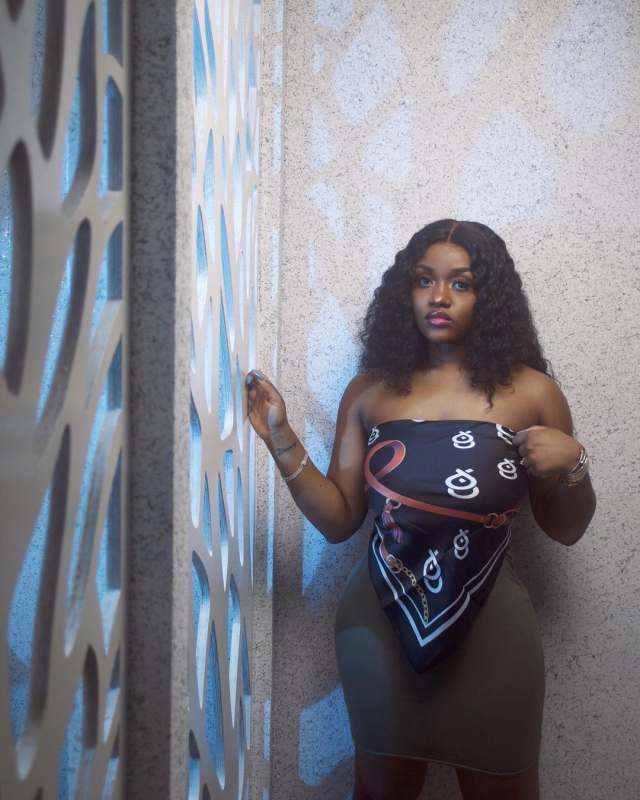 This is coming following series of events that includes leaked photos of Davido kissing another woman; Chioma Deleting all his photos; and also, Kemi Olunloyo revealing that the assurance Porsche for Chioma’s engagement was a publicity stunt.

However, despite the headache of her relationship, the beautiful mother of one is seen at a luxury restaurant with a friend for a wonderful meal.

Watch the video below;

Lady Tells Women “Las las Davido go reach everybody, just be patient” In what seems to be a hilarious video clip, a lady has told women to exercise patience and […]

iTasha is a singer / songwriter from Nigeria and she links up with Davido for her debut single “Sheri“. The talented singer just got on Mr Eazi’s emPawa music label, a company that […]

(MUSIC) Teni – For You Ft. Davido, Teni released new music called “For You” featured Davido, omo the new music is wow. You can also download the Video below. Listen […]