Genevieve Nnaji Shares Photo A Day After Her 42nd Birthday

One of the Nigerian Veteran actress, named Genevieve Nnaji has blessed her fans and followers on social media with new photos of her.

The Nollywood actress pen down to her Twitter handle on Tuesday evening to share new photos a day after she clocked 42 years old.

Following the post, her fans and followers took to the comment section as many hailed her for her beauty with many saying she wants to remain ‘Young Forever.’

See the photos below; 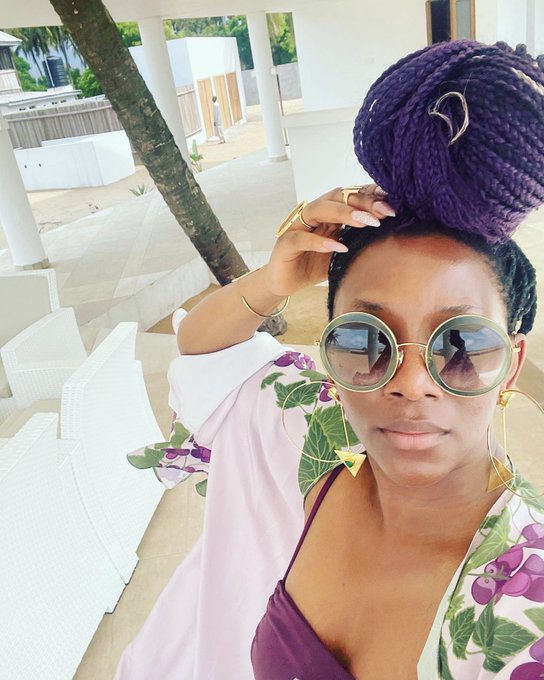 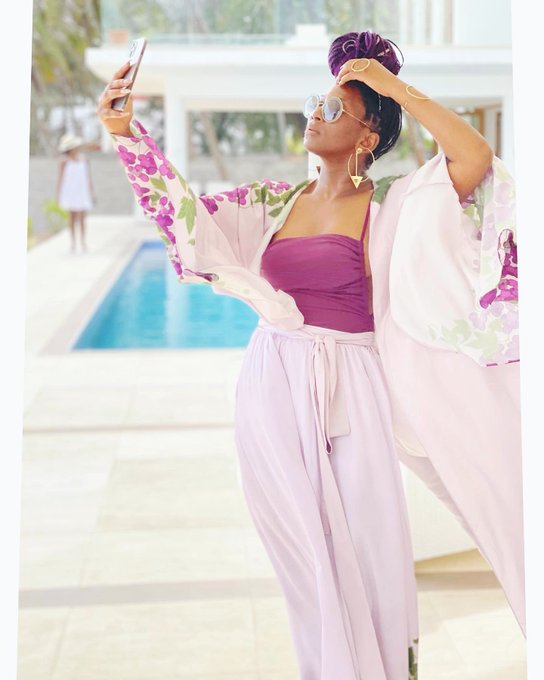 It was gathered that Genevieve is one of the most respected female actresses in Nigeria as well as outside the country.